As an essential part of LIGMAN’s drive to develop smart city solutions with connected luminaires, being members of important initiatives through consortia like Zhaga and the Digital Illumination Interface Alliance are critical.

LIGMAN is now a proud member of both organisations allowing interaction and overview of both technologies and ultimately a competitive edge by staying informed and adapting products to meet the growing demand for today’s smart cities.

The Digital Illumination Interface Alliance (DiiA) is an open, global consortium of lighting companies that aims to grow the market for lighting-control solutions based on Digital Addressable Lighting Interface (DALI) technology.  Having DALI 2.0 inside LIGMAN luminaires is already a reality along with allowing additional sensor inputs using the latest sockets based on the Zhaga Book 18 architecture.

These two leading organisations have joined forces to produce the next generation of LED luminaire systems, ZD4i.

Initially, the focus is on outdoor lighting, but indoor solutions are also in development.

LIGMAN will be one of very early adopters of this new generation and will offer clients the most flexible solutions on the market. 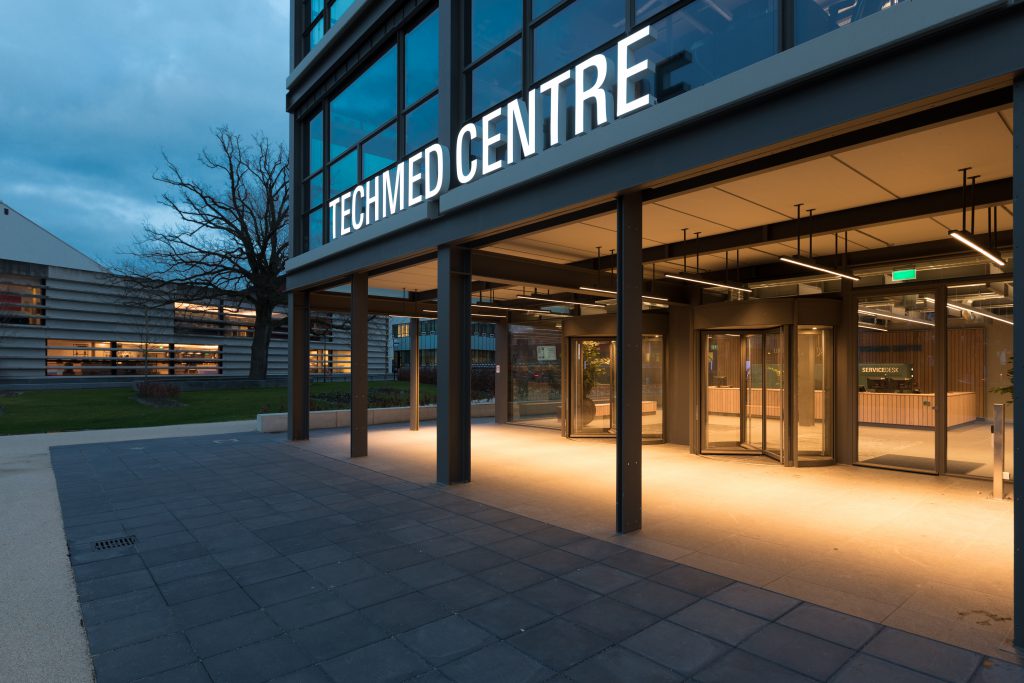 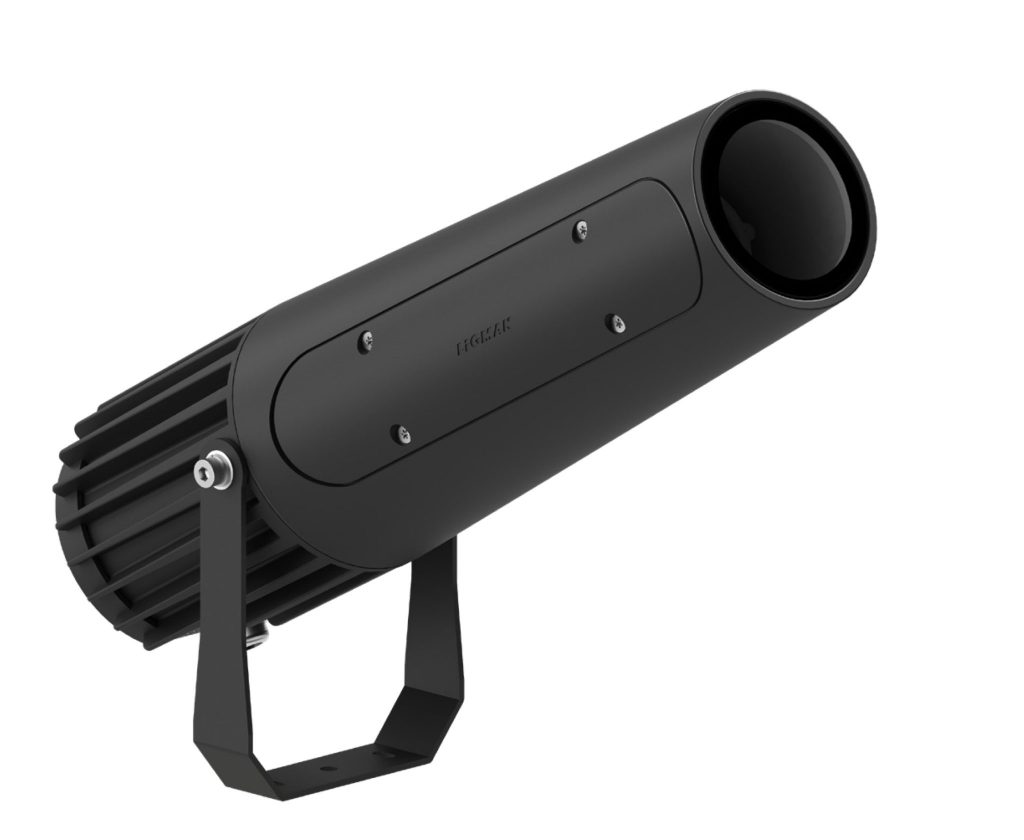 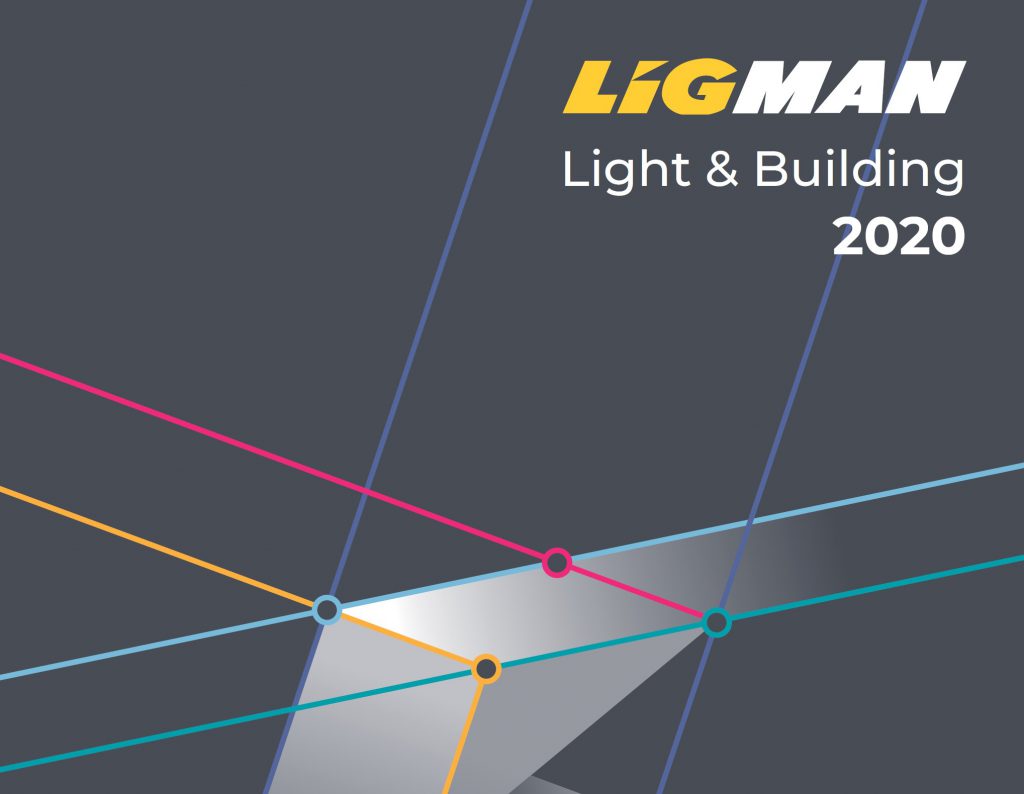